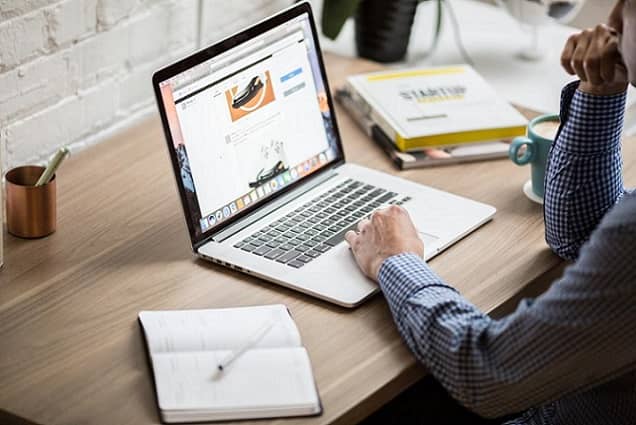 In May 2016, a measure known as the ‘carry forward’ rule was introduced by the Government, allowing individuals to carry forward their unused concessional contributions (‘CC’) cap from previous financial years to a later year as part of the Government’s Superannuation Reform Package in the 2016–17 Federal Budget. It was enacted on 29 November 2016 and took effect on 1 July 2018. Due to the design of the measure, any unused cap can only be used from the 2019–20 financial year.

Broadly, the carry forward rule allows individuals to make additional concessional contributions in a financial year by utilising unused CC cap amounts from up to five previous financial years, providing their total superannuation balance just before the start of that financial year was less than $500,000.

Effectively, this means an individual can make up to $150,000 of CC in a single financial year by utilising unapplied unused CC caps from the previous five financial years.

Prior to these amendments, if an individual did not fully utilise their annual CC cap in a financial year, they could not carry forward the unused cap to a later year.

The measure ensures that people who have not had the capacity to contribute up to their concessional contributions cap in prior years will be able to make catch-up contributions by targeting it to those individuals who have been unable to accumulate large superannuation balances.

An Important point to remember is that CC can only be made by, or on behalf of, an individual who is eligible to have CC. That is, they must:

• be aged less than 65 years; or
• pass the ‘work test’ if they are aged 65 to 74 years, which requires them to be gainfully employed (an exception applies from 1 July 2019 for individuals who have a Total Super Balance of less than $300,000)
• have sufficient taxable income if they intend to claim the CC as a deduction against their taxable income — the amount of any personal contribution that exceeds the amount of taxable income is non-deductible and treated instead as a non-concessional contribution.

The table below sets out the last financial year in which unused concessional contributions caps from earlier years can be applied.

The carry forward rule is a valuable measure and is expected to be utilised by many eligible taxpayers with the following benefits:

• the ability to utilise otherwise unapplied unused CC caps;
• the ability to increase amounts held in superannuation;
• the potential to increase deductions for personal contributions, beyond the standard $25,000 cap; and
• the potential to move deductions for personal contributions to a later financial year which may suit the timing of an expected higher taxable income.

The above information is general information only and does not take into account your financial situation and needs. We recommend you obtain additional professional assistance and advice from a tax professional as to the method which will have the best result for you.