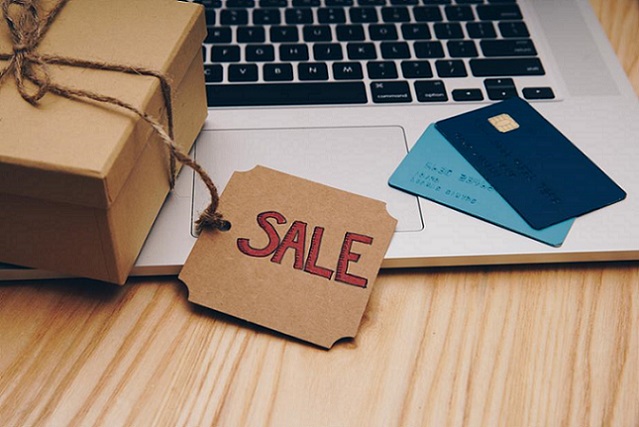 Australian consumer confidence is back to its pre-COVID levels, but not back its overall high point, according to analysis from AMP Capital.
Consumer confidence rose again during June by 6.3%, but remained negative with an index reading of 93.7, below the neutral reading of 100.

This meant that consumer confidence had retracted its peak COVID falls from March and April, with confidence back to similar levels in January, but still not at its historic highs as January confidence was hit during the bushfires.

“Government spending programs have been targeted to both consumers and businesses: loan payment holidays and JobKeeper as a program benefits both,” Mousina said.

“But consumers have benefited more [with] cash payments to those on welfare and pensioners, free childcare and an increase in JobSeeker payments.

“Consumer incomes have actually risen over this period, as government support payments have more than offset any loss of wages and salaries.”

Mousina said the easing in mobility restrictions would also play a part in improving consumer confidence.

“Improving confidence readings is in line with the recovery with other timely activity data like credit card spending, foot traffic and restaurant reservations,” Mousina said.

“While there is a lot of concern about what happens to consumer incomes post September when JobKeeper/Seeker are scheduled to finish, based on recent activity and mobility indicators, the economy might be running at close to normal by then, if cases of COVID-19 in Australia continue at their current pace.”

The Government’s social distancing measures have likely caused the sharpest and the shortest economic contraction in history, just spanning March and April, according to Betashares.
Betashares’ chief economist, David Bassanese, said the extent to which a recession was defined as a period of economic contraction, “the good news is that Australia’s recession is likely already over”.

“That said, to the extent recession is defined as a period of subpar economic growth and persistent very high unemployment, then challenging times will likely persist for at least another six months to one year,” he said.

“While we may see a short-term bounce in economic activity from depression conditions as social distancing restrictions ease, the ongoing risk of second waves likely mean global business and consumer spending settle back to a quite subdued pace over the following months thereafter.”

Bassanese noted that the economy was already struggling before the COVID-19 pandemic as a result in a downturn in housing construction, weak business investment, and tapped out consumer spending. The pandemic, he said, had only exacerbated the issues.

“While the RBA may still be tempted to flirt with negative interest rates if the Australian dollar strengthens further, it’s perhaps better off pleading with other central banks not to pursue this zero sum game of competitive currency depreciation,” he said.

“It’s not helpful to the banking sector and risks further inflating a dangerous bubble in equity market valuations.”