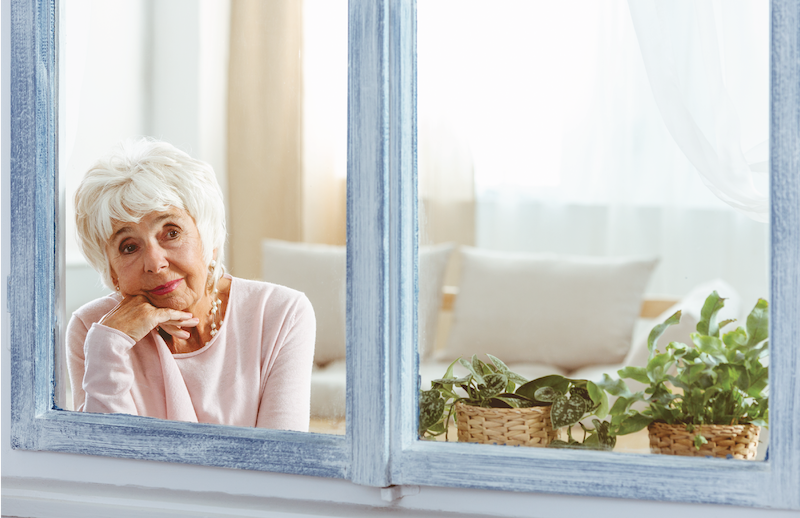 According to the Australian Taxation Office (ATO), there was over $17.5 billion in lost super across 6.2 million accounts in 2017. As of June 30, 2019, that sum is estimated to be at $20.8 billion. Some of these accounts aren’t holding trivial amounts either; a single account in New South Wales is reported to be holding over $2.2 million. The following table shows the top 10 postcodes in Australia for lost super (as at June 30, 2019):

Accumulated superannuation becomes lost when an account becomes inactive, the owner is unable to be contacted or an individual has failed to claim their money. This could happen when people change jobs, move house, or even just forget to update their details. Lost accounts must be reported to the ATO but the super fund still holds them. Unclaimed super, on the other hand, must be transferred as well as reported to the ATO. Despite this, the original contributor to the fund is still the rightful owner, whether the super is lost or unclaimed.

The ATO states that a super fund will report you as a lost member if either:

Super funds are required to report and pay unclaimed super money to the ATO twice a year. The following are the unclaimed monies that the ATO may hold on your behalf:

In addition to this, there’s the possibility that unclaimed super will slowly be chipped away by life insurance premiums and administration fees. Currently, over a third of Australians have more than one super account. Having more than one account will mean numerous insurance premiums and annual fees being deducted. The worst-case scenario is a forgotten super account being sucked dry by fees until it is eventually closed. Furthermore, having multiple accounts results in a higher risk of one of these accounts becoming lost; keeping track of all your other accounts is hard enough without having to worry about managing multiple super funds.

During these trying times, your super fund should be one thing you need to not stress about. By consolidating your accounts, you can feel secure that you have all your funds in one place, paying minimal fees.

There’s a lot to consider when consolidating your accounts, and you want to make sure you’re aware of any costs including exit fees, altering insurance cover, and potential loss of benefits. Speaking to a financial adviser can help to clarify the process, removing a lot of the stress and giving you the peace-of-mind that your money is just that: your money.